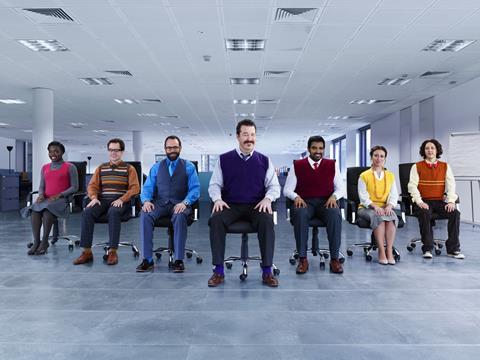 Like its rivals, Mondelez has shrunk some lines to offset rising costs and hit key price points. But rather than just firing the shrink ray and crossing its fingers, Mondelez has innovated to sweeten the deal.

“Strong campaigns have also ensured CDM is front of mind with consumers,” adds marketing director Francesco Vitrano. Indeed, with volume down 2.2%, its £4.4m (0.8%) loss could’ve been a lot worse.