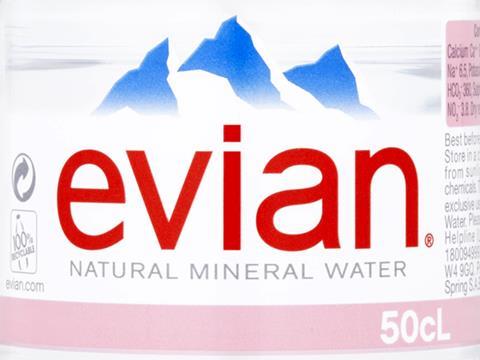 Evian has served an ace with its new Fruits & Plants range, which blends at least 83% water with up to 13% fruit juice, natural flavourings and plant extracts. The NPD has racked up sales of £1.8m since launch last March and despite smaller distribution than some other new products, it was the third most successful soft drink launch of 2016, Evian claims. Plain water also enjoyed strong growth with its Wimbledon activity including its #Wimblewatch digital campaign.