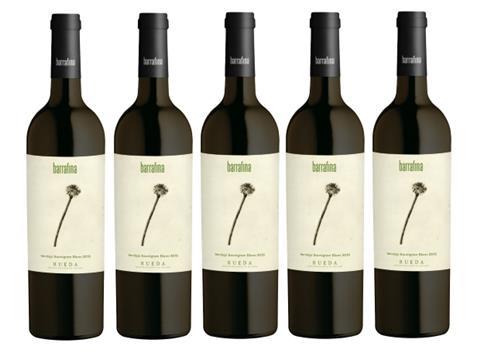 The restaurateurs behind critically acclaimed London eatery Barrafina are launching a range of wines in to Sainsbury’s.

Brothers Sam and Eddie Hart worked with Spanish winery Cuatro Rayas to produce the wines, the first of which - Barrafina Verdejo Sauvignon Blanc - will roll out from 29 October (rsp: £8/750ml).

It would “make a little bit of Barrafina available nationwide for those who can’t get to the restaurants very often” said Sam Hart. “This sauvignon blend adds layers of complexity to make for a vibrant, easy drinking yet elegant wine.”

Its launch will be followed by a Garnacha and a Garnacha Blanca, created with San Martin de Unx, and a Rioja, made in partnership with Navajas, in 2018. However, it is unclear whether they, too, will be exclusive to Sainsbury’s.