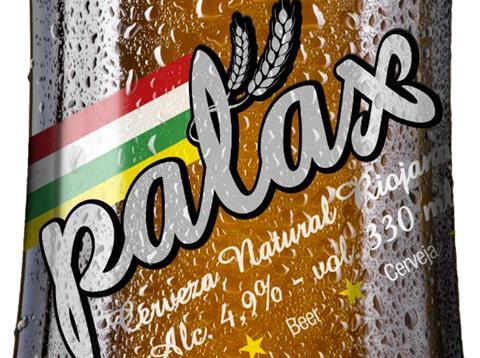 The Manchester-based business said the latter, also know as ‘the beer with a touch of wine’, presented a ‘one of a kind’ double-fermented craft ale to the UK market.

“Since I first tried Palax and Ceriux beers, I have been desperate to get the UK distribution rights as they epitomise what is great about Spanish food and drink,” said commercial director John Critchley. Morgenrut expected “huge things” from the duo in the coming years, he added.