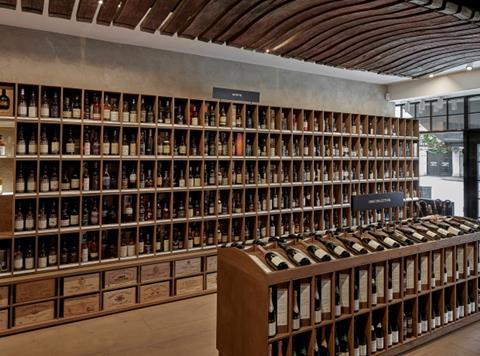 Berry Bros & Rudd has introduced 100 new spirits to its shelves.

The wine and spirits merchant, which recently opened a new retail outlet at 63 Pall Mall, has extended its range to 365 lines with a raft of new products, including Norwegian aquavit and “an unusual absinthe from Avignon”.

The new shop would allow Berry Bros & Rudd “to expand and experiment even further”, said Berry Bros & Rudd senior sales and spirits buyer Rob Whitehead. “It is a joy to be able to show a fuller and more eclectic range of spirits. Over the past 10 years we have seen spirits sales grow both online and in-store.”