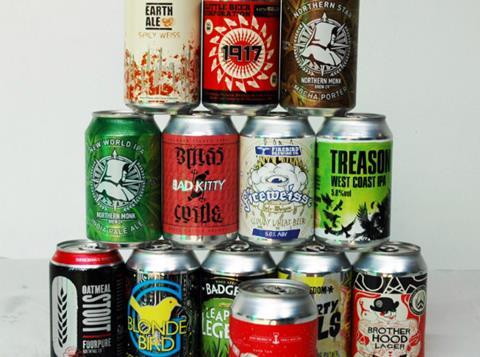 Australia’s most Australian Christmas tree has been made by Wes Boyd. It’s 4.4 metres tall and constructed from empty cans of Victoria Bitter. There’s even a Ned Kelly ‘fairy’ on top!

Wes is collecting donations for an Alzheimer’s charity, which is a pretty bonzer idea. We’ll raise a tinny to you, Wes - then you can build an even bigger one next year.