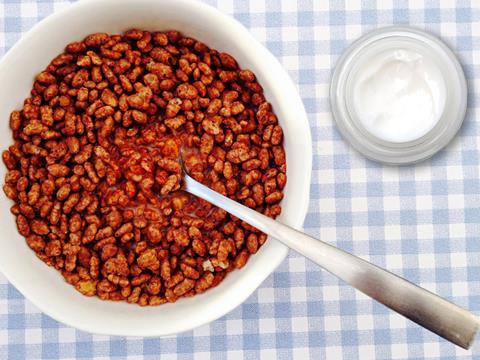 The forthcoming ban on microbeads is likely to prove a minor inconvenience for most, with cosmetics companies already coming up with natural alternatives to the plastic scrubbers.

At least that what he’s telling the Plymouth Herald - though Bogof suspects ‘bantz’. Sam reckons a dare kicked off his love of eating facewash. He so enjoyed the sugary texture that he’s taken to squeezing it directly on to Coco Pops and is now stocking up.

Sam, who presumably only just missed out on a place at Oxbridge, reports that he hasn’t looked into the health implications but that he has experienced stomach pains. Maybe he should speak to a doctor. Or a fish.