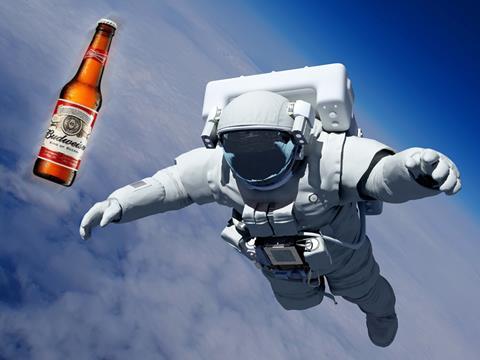 As the Trump presidency makes talk of a mission to Mars seem increasingly necessary/preferable to staying on Earth, Budweiser has come up with a way to make life on Mars fun: space beer.

Bud has plans to be the first beer on Mars, telling nerds at the South by Southwest Interactive Festival it will create a ‘microgravity beer’ (though its press release was a bit light on details).

Still, with this and the moonshine surely established by the first Matt Damon types to land, future Martians look set for a grand old time.