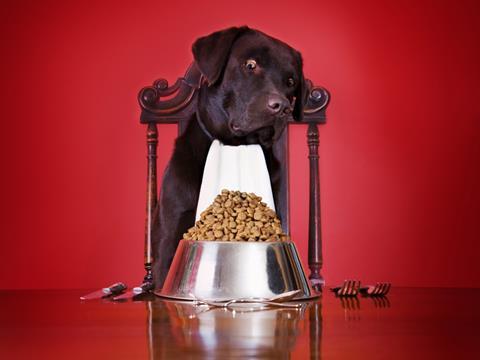 Applause is due to restaurateur Alexandre Callet, whose bank turned down his request for a €70,000 loan to open a second branch of his Les Ecuries de Richelieu eaterie in a posh suburb of Paris.

His gloriously petty response? To erect a sign outside his existing outlet reading: “Dogs welcome, bankers banned (unless they pay an entry fee of €70,000).” Touché!