Duff is on its way: mmmm, beer 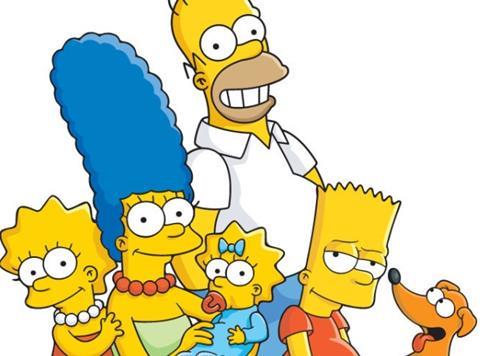 Duff beer - Homer Simpson’s tipple of choice - is finally to get a consumer launch. The brand is so strong (despite being fictional) that bootleggers have been cashing in with duff Duff and 21st Century Fox has cried ‘enough’.

Duff will go on sale in South America in January 2016, reaching Europe later in the year. Woohoo!