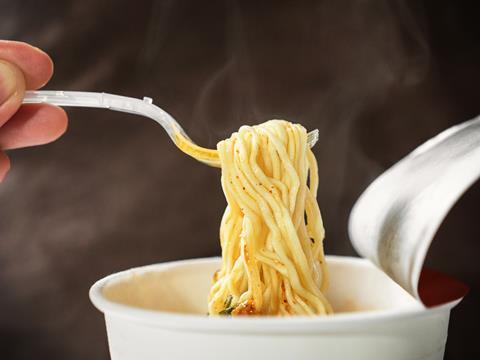 For most of us, knowledge of prison life comes from TV and films - Porridge, Orange is the New Black… that sort of thing.

But none of those acclaimed works tells us the truth about how lags trade useful items as a kind of currency. You might have thought it was all cigarettes and files baked into cakes, but it seems Stateside crims have moved on. Over there apparently, ramen noodles - cheap and nourishing - are becoming more popular, according to a report from the American Sociological Association.

But it’s not because they want to look great. Troublingly, the ASA says prisoners are seeking out the calories because they’re hungry. Reduced funding for some prison services has resulted in a self-enforced “punitive frugality”.

Yikes! Not only does it not pay, seems crime can’t even pay for a decent meal.