Hunt's on for overgenerous pudding providers 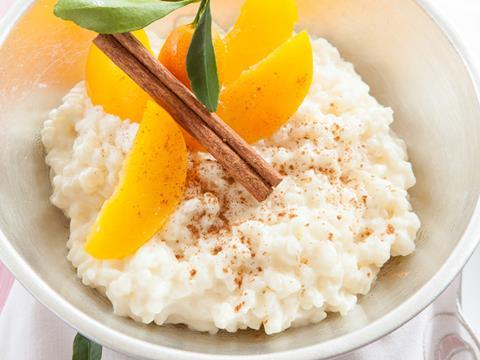 Having succeeded in his plan to antagonise all doctors, Jeremy Richard Streynsham Hunt MP has widened his horizons: now he wants to troll… well, everyone else.

To do this, Jez and his Department of Health brains trust are hitting Brits in the dessert trolley. A new wheeze aims to ‘name and shame’ restaurants found guilty of serving large portions of pudding. We simple folk used to only go out for dinner as a treat, you see, and need protecting from the big nasty companies and their affordable delicious desserts.

The move has attracted opprobrium from the likes of Alex James - who argues the misery of modern-day Britain is only really effectively counteracted by gobfuls of sticky toffee pudding.

In any case, it’s hard to see how any DH action on this front will result in anything other than an increase in bookings at the ‘offending’ outlets. Mine’s a Bakewell tart!