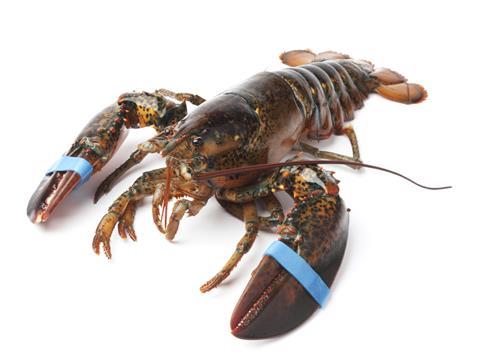 Pepsi lobster might sound like an outré recipe, but in fact a cola crustacean has been found in the wild.

A lobster trapped off New Brunswick, Canada has been found with part of the Pepsi logo ‘tattooed’ on its claw. How it got there is a mystery - some think the beast may have grown into an old can, while water pressure may be to blame.

Weirdly, the fisherman who landed the lobster - Karissa Lindstrand - says she’s a big Pepsi fan, and drinks up to 12 cans of it a day. The tattoo seems healthier.