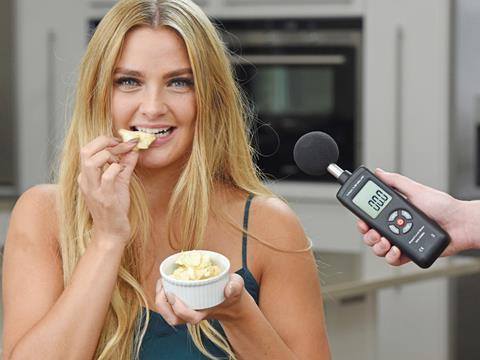 People who make noise at the cinema are the worst kind of scum. And noisy eaters, with their popcorn and corn chips, are the lowest of the low.

All credit to ticketing app TodayTix for doing something about it. It has teamed up with ‘food developer’ Teatime Productions to produce a range of silent snacks.

The treats include soft slices of dehydrated pear instead of crunchy crisps and ‘muffled truffles’ in place of candy-shelled chocs. There’s even an ‘anti-gas’ lime and mint drink, which could prevent fizzy drink slurpers from burping their way through tense moments.

There’s no word on packaging - perhaps velvet purses could be used in place of crinkly plastic.

If the silent snacks don’t catch on, there’s always Bogof’s invention. It’s called ‘sitting still and paying attention to something for an hour-and-a-half without having to continuously cram food into your face-hole’.