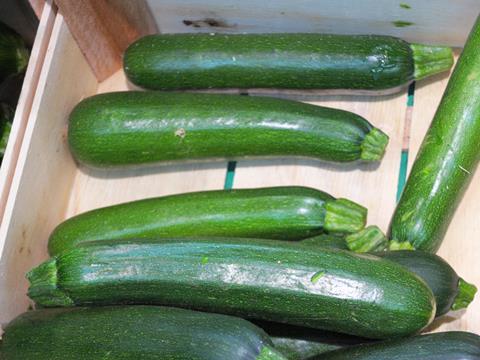 Scary times in Bretten, near Karlsruhe in Germany, where a pensioner found an unexploded World War Two bomb in his garden.

Fortunately, the ‘bomb’ turned out to be… a big courgette. The 40cm-long veg hadn’t been dropped by a Lancaster - but instead (rather bizarrely) was lobbed over the garden wall by a passer-by. Make ratatouille, not war.