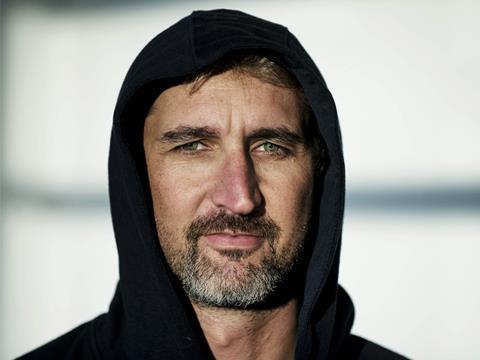 Australian cricketers are well known for their forthright opinions. And you’d be forgiven for thinking that, as representatives of a nation built on barbecues, they might have something of a downer on veganism.

But Jason Gillespie is different. Not only is the Aussie hero now the coach of a team of Poms at Yorkshire, ‘Dizzy’ is also an enthusiastic vegan, last week telling The Yorkshire Post “we treat animals like s***”.

He went on to outline his disgust at any form of animal exploitation - from slaughterhouses to dairies and zoos. Fair enough, but his wish that “hopefully one day the dairy industry can be shut down” rather vexed one of Yorkshire’s sponsors: Wensleydale Creamery.

Wensleydale has pointed out its high welfare standards, and (until the day they stop using leather cricket balls) it seems both parties have shaken hands on a draw.