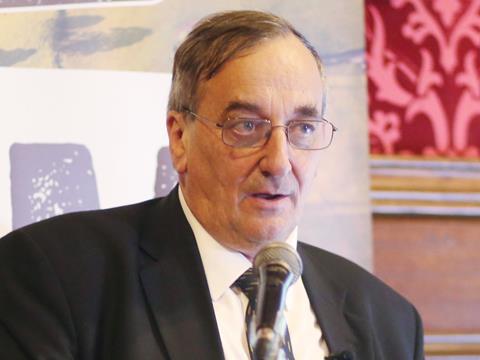 Access to the single market and labour will be “vital” for the post-Brexit UK’s food and drink industry, leading fmcg organisations have told Theresa May.

In a letter co-ordinated by the NFU and urging the PM to secure a deal to help farming “flourish” after the EU withdrawal is completed, 75 of the UK’s largest food producing organisations called for tariff-free access to the single market and continued access to a “competent and reliable” workforce. Signatories included Müller, Dairy Crest, Sainsbury’s, and Marks & Spencer.

The letter called for a Brexit settlement that recognised the critical role of the UK food chain. It went on to warn that, without single market access, food security, safety and hygiene would be at risk along with stewardship of the countryside and affordable food.

Brexit create an “enormous opportunity” for UK farming and food production, said NFU president Meurig Raymond. “To deliver this new future, we must secure the best possible access to the single market and continued access to a competent and reliable workforce,” he added. “Getting this right will set the foundations for a successful new British agricultural policy.”

As the sector hardest hit by the referendum outcome, agriculture was “a litmus test” for the UK’s Brexit negotiations, Raymond claimed. “If the government can make British farming a success post-Brexit, then it will be the clearest indication that the country can succeed outside Europe.”