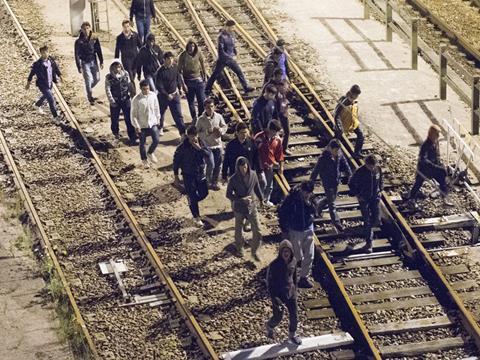 A strike resolution deal has been signed to end the dispute between the French government and MyFerryLink workers.

The dispute, following Eurotunnel’s sale of MyFerryLink to DFDS in June, led to the implementation of Operation Stack on the M20 during June and July.

Alain Vidal, the French government’s secretary of state for transport, sea and fisheries, announced an agreement on Tuesday in which most workers will keep their jobs.