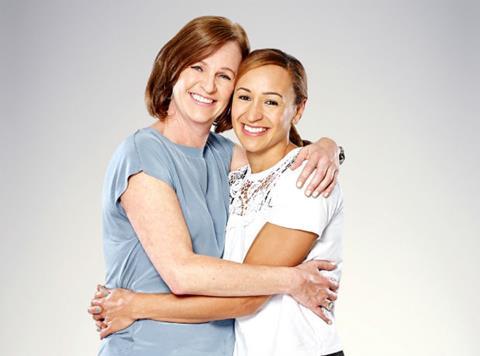 The latest instalment of P&G’s Thank You, Mum campaign - called ‘Strong’ - follows the Olympic journey of four mums and their kids, featuring the moments when a “mother’s strength makes all the difference”.

The new video builds on the tradition of storytelling seen in P&G’s previous Olympic Games campaigns - Pick Them Back Up, Kids and Best Job, but with a fresh new take on the “pivotal role” mums play in their kids’ lives, said P&G.

“It began with the insight that behind every athlete is an amazing mum,” said global brand officer Marc Pritchard.

Ennis-Hill, brand ambassador for Olay, Pampers and Venus, said watching the video was like watching her own story. “I really don’t believe I would have been able to achieve any of my World, Olympic or European medals without the support and strength of my mum throughout my life,” she added.

Strong was directed by Hollywood director Jeff Nichols, whose work includes Midnight Special. It will appear in full form digitally as a two-minute video or in short form on television in more than 30 countries.