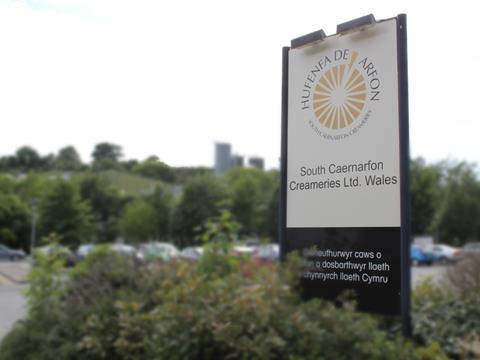 The new unit is being built at the Creameries’ site in Chwilog, near Pwllheli, and should be fully operational by October 2015. The co-operative claimed the facility would double its capacity and increase cheese production from 9,000 tonnes per annum to 17,000 tonnes.

The new build will not affect current cheese production at the site, and the existing unit will continue to be used once the new facility is operational.

“Although it’s currently a very challenging period for milk producers and processors, this is a very exciting period for our business,” said South Caernarfon Creameries MD Alan Wyn Jones. ”Our investment will result in the first new cheese factory build in the UK since the 1970’s and will provide us with best-in-class production facilities that will further support our growth and added value strategy.”