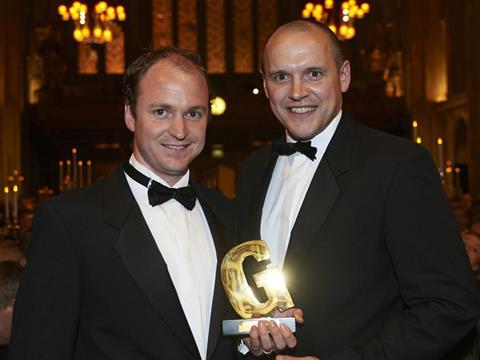 It will open two new stores later this month, in Llyswen, Brecon, and Haverfordwest, Pembrokeshire, creating 12 jobs. The new stores bring High Noon’s portfolio to 10 and its long-term aim is to become a national chain.

“We are always looking out for potential new sites and would be keen to hear from petrol station and c-store owners that wish to sell.” said MD Gordon Miller. “It’s a model that is working well and has scope for expansion both here in Wales and in England.”

The forecourt retailer said the package would provide additional capital to support its expansion, including the recent rebuild of its Winning Post site near Exeter.

“The complete refurbishment forms part of our commitment to provide our customer base with a high standard of roadside service and convenience,” said executive director Clive Sheppard.

Chartman is number 28 on The Grocer’s ranking of the UK’s Top 50 independent retailers, with a turnover of £45.1m.