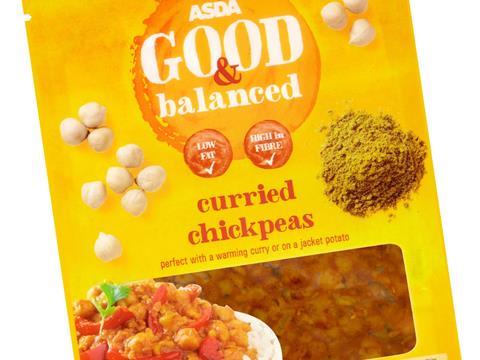 Ready meals have decisively left Horsegate behind as sales surged by another £151.1m last year.

Value sales of chilled and frozen meals grew 5% on volumes up 5.5%, thanks to healthier NPD and premiumisation [Kantar Worldpanel 52 w/e 8 November 2015].

This comes on the back of a £148.8m growth the previous year.

Chilled own label contributed the most to this year’s growth (£135.4m) with new ranges such as Asda Good & Counted, and M&S’s Balanced for You. This helped M&S, which massively overtrades in ready meals, to gain 10.3% value growth, though this was dwarfed by Aldi and Lidl, which grew sales by 25.3% and 30.7% respectively. Slimming World’s new range, launched in February 2015 exclusively to Iceland, proved to be the most lucrative brand, racking up nearly £30m [Nielsen 52 w/e 10 October 2015]. “This brand has been a great success as a result of combining the Slimming World recipe skills with strong retail execution,” said Iceland joint MD Nigel Broadhurst.

Premiumisation was key for brands in frozen, helping to hike average prices by 3%, with Bisto and Birds Eye adding to this through added-value NPD such as their respective Chef’s Specials and Stir Your Senses ranges.

“Provenance and format development have lagged behind other categories in frozen, and manufacturers have been building quality into new propositions,” said Nick Harris, marketing director at The Authentic Food Company.