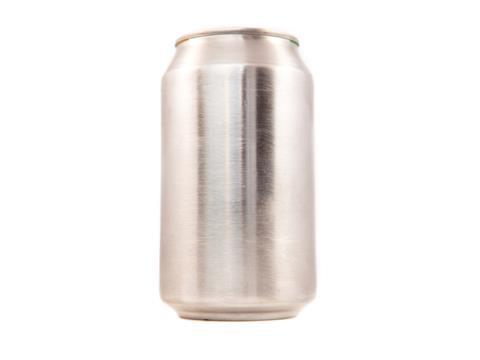 Aluminium prices have continued to rise, reaching the highest level since May 2015 on reports of potential production cuts in China from November 2017, to improve air quality. The production cuts could lead to a 17% year-on-year drop in Chinese production.

EU sugar prices dipped as the weakening pound boosted the euro. However, prices are kept high year on year by tight supplies. The EU sugar production quota will end on 30 September, which is expected to hike European output.