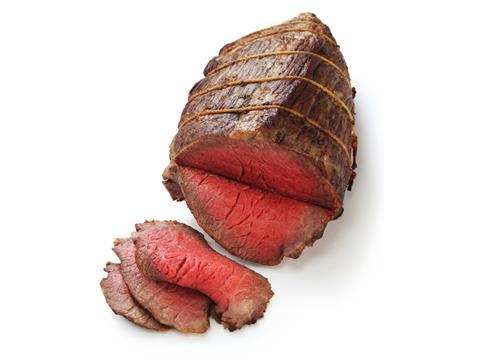 A bilateral trade agreement between Brazil and the US has increased Brazilian beef prices. The new deal will allow 65,000 tonnes of beef to enter the US under a quota system, boosting Brazilian exports.

EU pork prices fell for the first time since May in October, due to a slowdown in exports to China and a fall in domestic demand. In August, EU pork exports fell for the second consecutive month. However, they remained up 27% year on year at 180,000 tonnes.

Prices for NZ lamb increased last month due to a reduction in supplies throughout October, when good pasture growth encouraged farmers to hold on to their lambs. They also remain high year on year as a result of the weak sterling.

UK turkey prices have started to increase as suppliers start to secure volumes ahead of Christmas. In September, slaughterings were up 10% year on year at 1.3 million birds, while turkey chick placings fell 21% year on year to 1.7 million.

Info: All prices are indicative only and are representative within the country quoted.