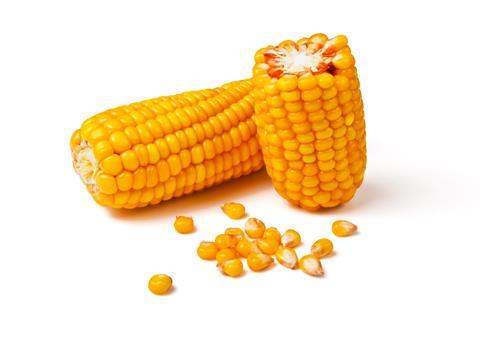 Sri Lankan tea prices have fallen due to good weather prospects. Tea production in Sri Lanka fell slightly in the first two months of 2016, down 1% year on year at 48.1 million kg. Forecasts of a nearing monsoon, which would boost production, have eased prices.

Arabica prices remain subdued by the effect of the relatively strong US dollar versus the currencies of main exporting countries Brazil and Vietnam. Global arabica production in 2015/16 is estimated to remain stable.