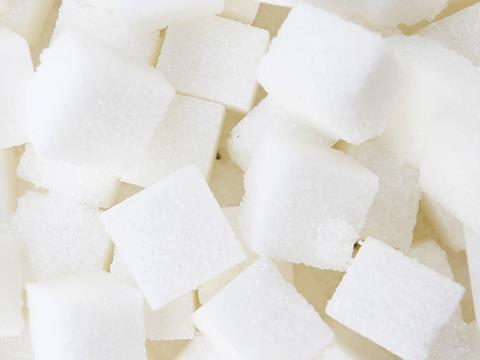 Wheat prices rose due to a lack of snow cover in the US and the Black Sea regions. EU production also remains low in 2016/17, with production estimated at 144 million tonnes, down 10% year on year.

Despite the slight decrease month on month, orange juice prices remain higher year on year on ICE US due to low supplies. Orange production in Florida, US, is forecast at 72 million boxes in 2016/17, a decline of 12% year on year.

Palm oil prices fell due to fund selling after prices reached multi-year highs. A slowdown in trading over the holiday season weighed down on prices in December.