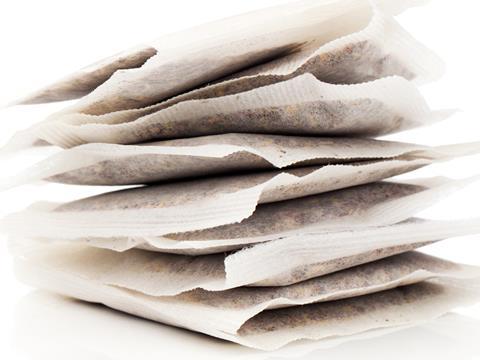 Natural gas prices have fallen again due to oversupply as producers - in an attempt to guard market share - have not lowered production. US inventories rose more than expected and oversupply of global liquefied natural gas also weighed on price, while warm weather has limited consumption.