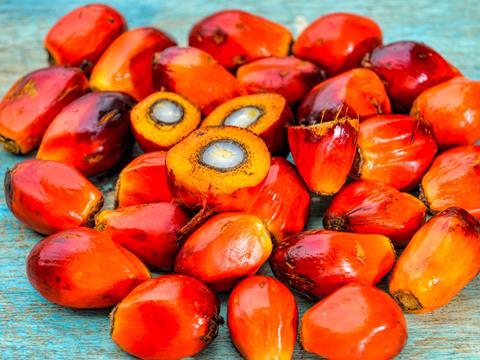 Palm oil prices have also risen year on year, as a result of commercial demand. However, prices were stable over April due to strong supplies.

Copper prices have fallen due to concerns over Chinese housing regulations, after the country’s housing minister announced a nationwide property tax that could limit construction.

An estimated increase in the production of sugar, alongside low demand, has led to falling prices for the commodity.