Commodity prices: palm oil driven up by dryness and fires 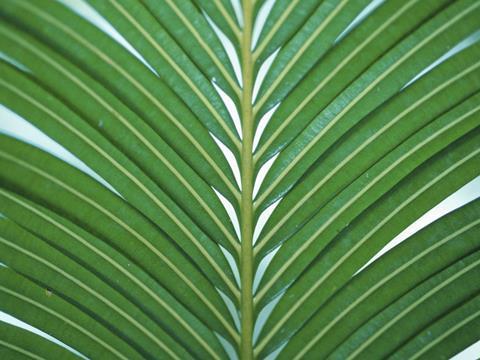 Palm oil prices have risen sharply over the past month. This is due to unseasonal dryness and illegal forest clearing fires in Indonesia creating smoke cover over Asian producing regions, contributing to yield concerns.

Oat prices fell in the UK as harvests ended with above average yields and quality. Yield is estimated at 6.2 t/ha, 9% above the UK’s 10-year average.