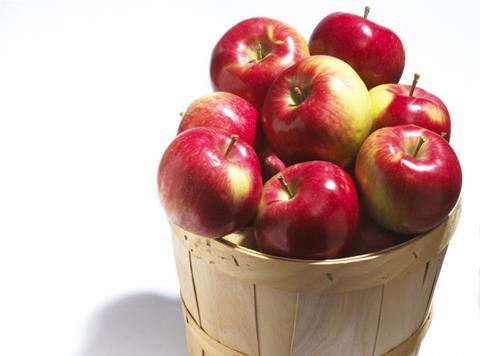 Apple juice prices have risen due to forecasts of reduced Polish apple production for 2017/18. Production is expected to fall by around 32% year on year to 2.45 million tonnes, due to damage caused by spring frosts and summer hail.

Coconut oil prices have fallen due to the supply shortages easing in recent weeks. Prices faced further downward pressure due to forecasts of recovering production in south east Asia.