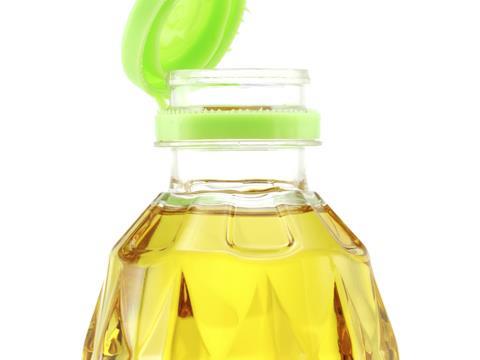 Palm oil prices are up month on month due to a seasonal slowdown in production. Palm kernel oils have also risen, but prices remain down year on year due to forecasts of record global production.

Since November 2015, arabica coffee prices have risen due to El Niño-related concerns and lowered production forecasts. The global arabica forecast fell to 85.0 million 60kg bags, down from 87.1 million bags.

Cocoa bean prices have fallen due to better than expected production in Ghana and Ivory Coast, turning a supply deficit into a small surplus of 36,000 tonnes in 2014/15.