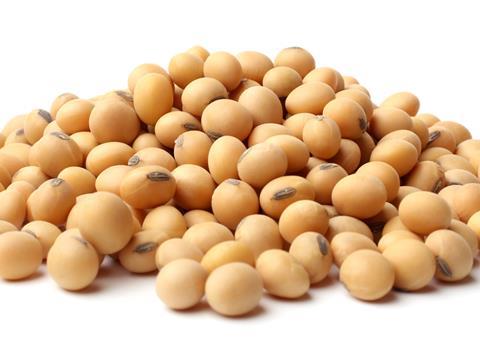 Soyabean oil prices have risen due to falling global production alongside new legislation, which has imposed duties on US imports of soyabean oil from Argentina. The US Department of Commerce has implemented high countervailing duties of 41% to 68% on Argentinian soyabean oil imports.

Palm oil prices have risen due to falling global production and stocks. Production is forecast to be lower than expected for the rest of the year.

Increased production of cocoa beans has led to a drop in prices, with production up 3% year on year to 4.3 million tonnes thanks to increases in output in the Ivory Coast.

Maize prices have also fallen after concerns over adverse weather were unfounded. European production was revised upwards for August.