Steel price drops due to falling demand in China 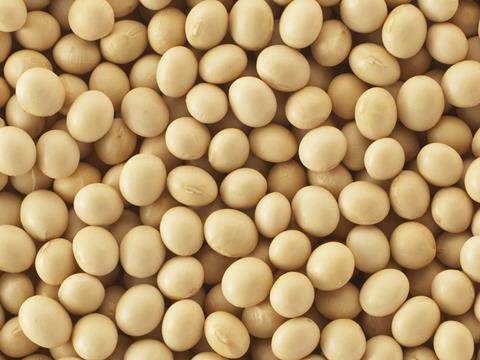 Soyabean oil prices have risen by 5.5% compared with last month due to earlier price increases of palm oil. The El Nino weather system could result in lower palm oil production and increase demand for alternative vegetable oils. This has also pushed up global production of soyabean oil, with the 2015/16 forecast set at 51.0m tonnes, a 5% year-on-year rise.

Palm oil concerns have also pushed up rapeseed oil prices, up by 4.9% month on month. Better than expected production in Canada improved the availability slightly, but production in 2015/16 is still forecast to fall 3% year-on-year.

Steel prices have continued to drop due to concerns over a 6% fall in demand in China between January and October. The strengthening US dollar added pressure on prices.