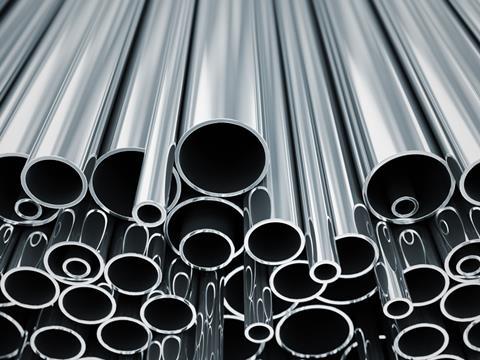 Steel prices have continued to fall as Chinese production increased for a second consecutive month in April. This rise comes despite government efforts to curb steel production and limit pollution. The possibility of aluminium output cuts has affected wholesale prices in China, driving up prices year on year alongside higher crude oil costs.

Polypropylene prices have fallen month on month in May, following falling propylene costs and lower demand. Buyers have also been holding back on purchasing the stock, as further price falls are anticipated next month.

After a peak in March, PET prices have continued to fall due to a drop in feedstock costs. Prices of feedstock paraxylene fell in April due to low demand.

A drop in feedstock styrene costs has led to a sharp fall in polystyrene prices month on month in May. Demand has also been low, as further price falls are expected.