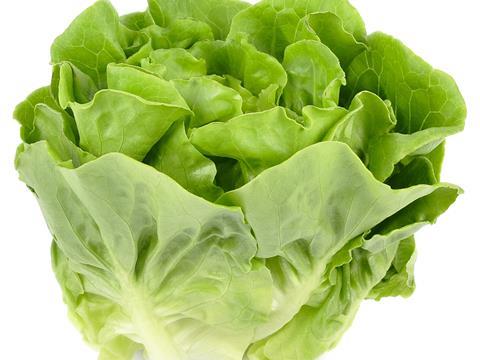 Lettuce supplies in the UK reached the market early this year, after good weather conditions at the end of winter and into spring. Prices have fallen due to this strong supply, which follows shortages coming from Europe at the beginning of the year.

Tomato prices remain at a higher level year on year, as they have not fully recovered from the peaks in January and February when supplies were tight. However, month-on-month prices are down as the UK supply has now shifted from Spain and Morocco to produce grown in the Netherlands and the UK.

The price of carrots has risen over the past month, as stocks have started to decline seasonally. Prices remain lower year on year, due to large harvests in Europe earlier in the year.

Banana prices have increased thanks to the weaker sterling and adverse weather in growing regions across Central and South America.