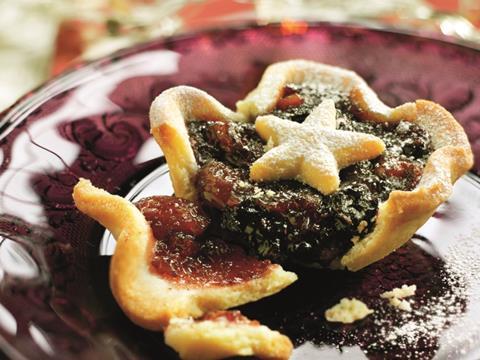 The supermarket announced on Twitter last week that it had sold 17,130 mince pies - equating to 2,885 packs - over the previous seven days as temperatures turn “colder than Christmas day”.

Last week, temperatures plummeted in England to highs of only 13C in London - colder than the 15C experienced on 25 December.

Sainsbury’s said it had seen sales of other typically wintery food items rise with the fall in mercury levels. On Wednesday and Thursday, it experienced a 15% year-on-year increase in gravy sales, and stuffing sales were up 22%.

The supermarket reported that roasting joints had also “performed strongly” in sales over the past week.