ACS survey shows half a billion invested in convenience stores 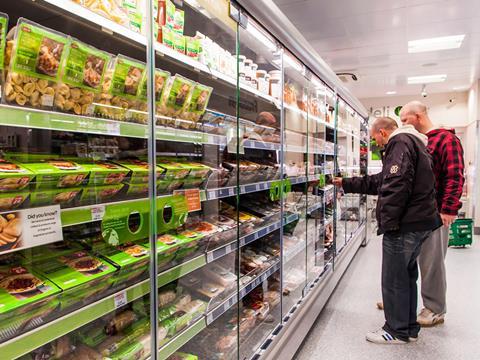 Local shops have invested over half a billion pounds in their businesses during the past year, according to the Association of Convenience Stores.

Thirty-six per cent of the spend has gone into refrigeration, 26% on improved shelving, 21% on internal maintenance, 16% on lighting and 15% on updated store signage.

“As well as over 400,000 people being directly employed in stores, in the past year we put £596m into equipment manufacturers, shop-fitters and tradesmen. Local shops really are the everyday entrepreneurs that drive sustainable growth in local communities up and down the country.”