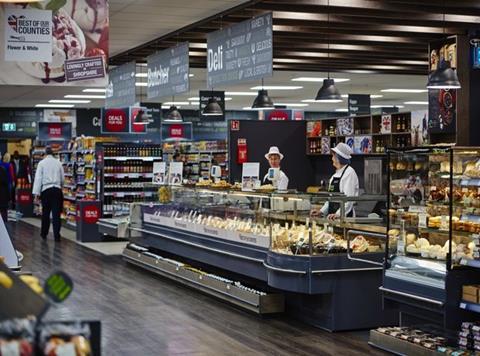 The society said its Diamond Day Discount, which gives members aged 60 and over 10% off their shop every Tuesday, played a part in the 3.6% increase in like-for-like sales across its food stores in the three weeks until December 31. Unique offers and a newly expanded chilled and frozen party range delivered an additional boost, it added.

Locally produced and own-label products also proved a hit, with sales of its Best of Our Counties range rising by 42% on the previous year, the member-owned organisation claimed.

Last year, the retailer began a three-year £30m store investment programme that included the development of new formats for its supermarkets and convenience stores.

“We have been particularly pleased with the results of our new-format stores, which are attracting new customers and increasing the share of spend from existing shoppers,” said Phil Ponsonby, deputy chief executive of the Midcounties Co-operative.

“We have seen sales increases of up to 40%, which is testament to the popularity of these new-format stores and improved customer service.”