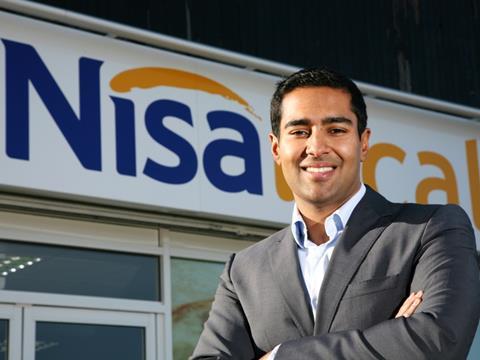 Writing in the accounts, director Sanjeev Vadhera said sales had increased due to “strong growth in like-for-like sales together with revenues from three new convenience store openings.”

In May, it opened two new Bargain Booze stores, in North Tyneside and South Shields.