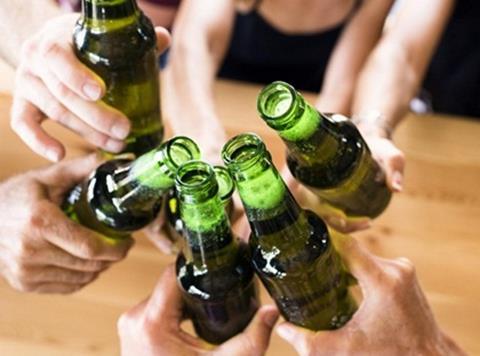 For a 160-plus page book about beer, Beeronomics (Oxford University Press, 2017) is largely unconcerned with how it tastes. Instead, the collaboration between professor of economics Johan Swinnen and journalist Devin Briski has a loftier goal in sight: detailing “how beer explains the world”.

It’s easy to scoff: beer writers have a long history of overstating the stuff’s importance to humanity, usually along the lines of “beer brings people together”.

Beeronomics is instead a detailed exposition on the role beer has played in politics, war, international relations and technological development since it was brewed by Mesopotamian tribes 2,000 years before the birth of Christendom.

The book is perhaps most useful in the way it contextualises the behaviour of modern brewing companies. Its segment on the flurry of consolidation over the latter half of the 20th century gives context to how and why, for instance, AB InBev became the ruthless buying and cost-cutting machine it is today, and shines a light on how the dissolution of communism in Eastern Europe led to big beer’s modern day monopolies there.

Reading Beeronomics is a bit like quaffing a 7% craft IPA: it can get a little heavy. Graphs sometimes make an appearance, and if anything’s going to put me off a spot of bedtime reading, it’s the presence of graphs. But given the scope and scale of the book’s ambition, and the gusto with which its authors ultimately pull it off, it’s a sin easily forgiven.