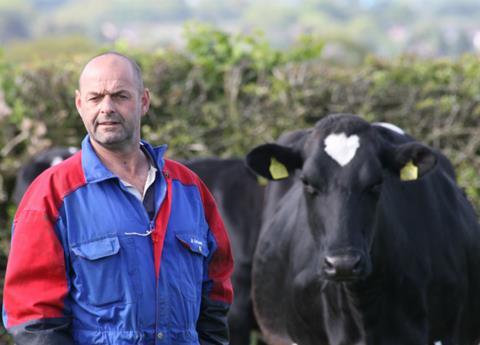 The EU has done significantly more for British dairy farmers over the past 12 months than the UK government, the NFU’s dairy board chairman Michael Oakes has suggested.

Speaking on the eve of next week’s EU referendum and in an exclusive interview for The Grocer’s online Dairy Report, Oakes said he would be personally voting to remain in the EU after concluding its benefits outweighed any drawbacks. “What has our government done?” Oakes said. “Any support our dairy farmers have received has come from Brussels not from London, European intervention is currently the biggest buyer of dairy product in the EU.”