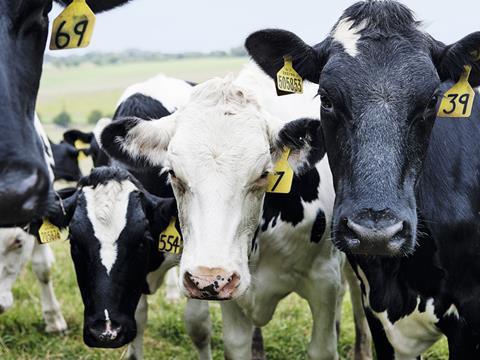 Waitrose’s pledge this week to only sell milk from cows fed on grass for a minimum of 100 days a year was a cute PR move.

In fact, so chuffed was Compassion in World Farming, its praise was included in Waitrose’s own press release.

But just how significant is this commitment by Waitrose?

While groups such as Compassion rail against “factory farming”, the vast majority of British dairy cows already spend long periods of time grazing outside every year. Indeed, just 5% of cows spent zero days on grass last year, while 86% of dairy farms kept cows on grass for between 140 and 273 days [AHDB].

As Waitrose itself concedes, its new policy is a case of formalising what most farmers were doing already.

Those farmers now have every reason to be displeased. Welfare commitments are laudable, but Waitrose’s pledge could leave consumers concerned about welfare in UK dairy at a time when the sector is facing huge pressures.

It could also backfire for Waitrose: shoppers keen on grass-fed credentials may well ask why it is not committing to more than 100 days.