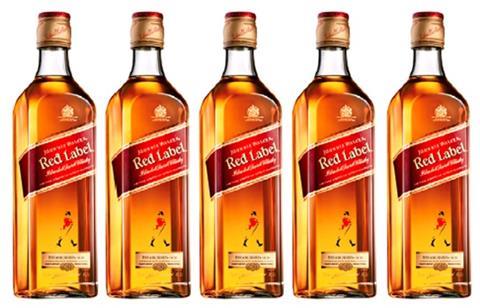 Diageo is putting £30m into expanding its Clynelish Distillery

Diageo is planning to pour £30m into an expansion of its Clynelish Distillery in Sutherland, as part of its ongoing £1bn investment to increase Scotch whisky production.

The spirits giant has submitted plans to Highland Council to double the capacity of the Brora-based plant to around nine million litres of alcohol a year by installing six new stills. The plans are likely to boost production of Diageo’s number-one whisky brand, Johnnie Walker, as the malt whisky produced at Clynelish is used as a component of the Scotch brand, as well as a malt whisky in its own right.

Diageo’s director of distillation and maturation Keith Miller said the distillery formed an important part of its Scotch whisky blending inventory and “another milestone” in its ongoing investment programme to increase production to meet rising global demand for whisky.

The company has already spent over £25m doubling the size of its Glen Ord distillery. It is currently expanding its Teaninich distillery in Alness and is planning a second malt whisky distillery adjacent to it. A new bonded warehouse is also being developed at Cluny in Fife.