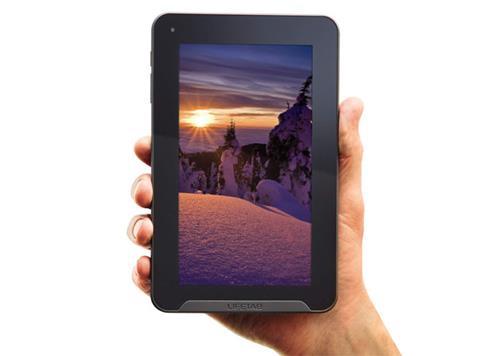 Aldi completely sold out its entire supply of its exclusive £79 Lifetab tablets in just 24 hours this week leading to a swathe of media reports claiming the discounter had dealt yet another blow to Tesco, which entered the market with its own bespoke device in September.

However, The Grocer can reveal that Aldi has a long way to go before it can claim to be a serious competitor to Tesco. It has sold around 9,000 Lifetabs compared with the 300,000 Hudls sold by Tesco so far - that’s just 3% of the volume Tesco has shifted and just 1.5% of the 600,000 units Tesco expects to have sold by Christmas. Aldi is not expecting any more stock before Christmas.

“The product has now completely sold out for Christmas but after such positive demand and queues outside Aldi stores, we will look into restocking the Lifetab in the new year,” said an Aldi spokesman.

The limited supply led to some complaints from bargain hunters. One shopper told The Grocer: “This tablet has been built up to be an important low-budget solution and rival to the Asda and Tesco tablets this Christmas, so it is a little misleading that so few were available.”