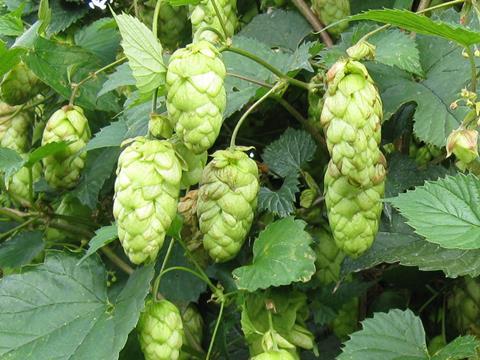 A new variety traditionally took 10 years from creation to commercial production, Faram said, but it was hoping to halve this by bringing pilot brew trials forward to assess demand.

The Worcester company unveiled a trial beer made with the new British-grown Olicana hop and developed with craft brewery Ilkley Brewery at the SIBA Beer X festival last month.

It plans to take the new hop into commercial acreage in 2015 and has three further UK varieties entering full-scale production this year.