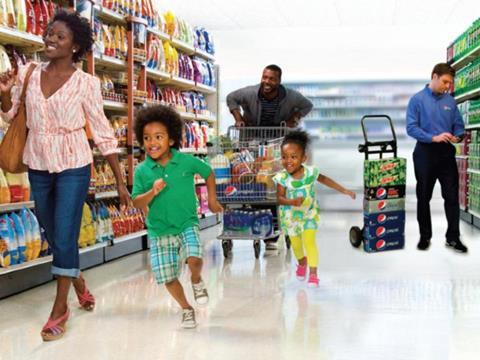 Grocers’ sales volumes were up 16% in August, according to the latest CBI Quarterly Distributive Trades Survey.

This increase in grocery sales has come after two months of stagnation and a 0% rise during July.

Overall year-on-year growth in retail sales volumes remained firm and steady in August and is expected to pick up further in September, said the CBI.

The research revealed that retailers reported rising optimism about their business situation over the next three months (+22%) and an improvement in investment intentions for the year ahead (+17%), up from -10% in the previous quarter.

“Household spending seems to have remained firm going into the second half of this year, so the outlook for the retail sector looks upbeat,” said Rain Newton-Smith, CBI director of economics.