Rising May sales offer 'welcome relief' to the retail sector 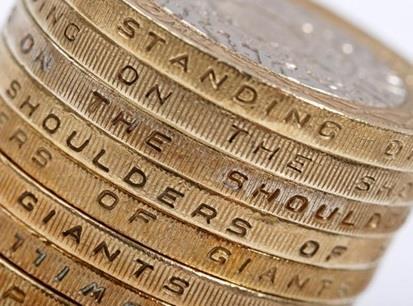 Retail sales took an upward turn in May following two months of a flat performance, the British Retail Consortium has reported.

Sales increased by 1.4% on last year across all categories for the four weeks to 28 May, in what BRC chief executive Helen Dickinson hailed as a “welcome relief” for the retail sector.

But general retailers outperformed food sales. From March to May, year-on-year non-food sales were up by 0.6% - double the 0.3% growth seen in food.

IGD, which provided the food sales data, nonetheless said the increase in food sales was “encouraging” for grocery retailers - especially given the lack of warm weather. Chief executive Joanne Denney-Finch added the upcoming Euro 2016 tournament was a “further cause for optimism”, as it should boost in food and drink sales.

The BRC does not give figures on online grocery sales, but it found the non-food sector had been bolstered by its online offering.

In May, online sales increased by a “respectable” 13.7% in non-food, which the BRC said helped to mitigate a “negative” in-store performance.

The figure marked the third-highest online penetration rate ever recorded after Black Friday in November and the January sales.

“Online is evidently where businesses need to direct investment to ensure they remain competitive and meet the demands of the increasingly digital-savvy consumer,” said Dickinson.