Egg consumption up 2% in 2014 as health benefits recognised 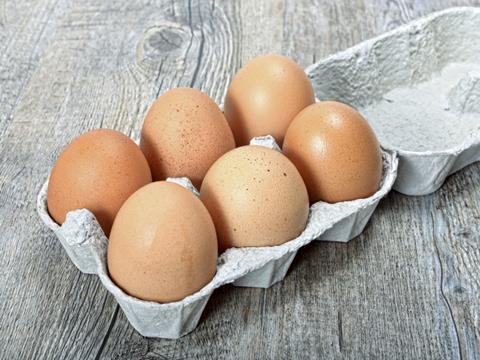 Egg consumption remains on the rise, with Brits eating an extra 700,000 eggs per day last year compared with 2013.

According to British Egg Industry Council data, consumption rose by 2% in 2014, with 32 million eaten per day and 1.7 billion a year.

The rise was attributed by the BEIC to growing recognition of the health benefits of eggs following years of confusion over cholesterol, as well as the popularity of protein-heavy diets such as Atkins and Paleo.