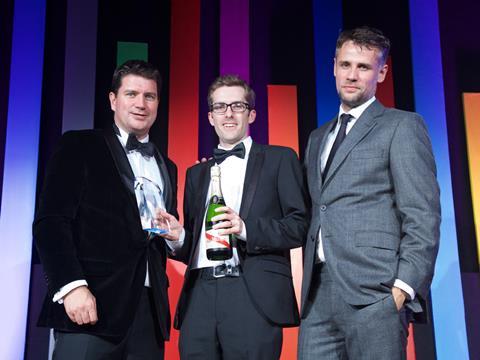 The Grocer has received six nominations at the prestigious PPA Awards, the most in its history. The awards, which recognise excellence in consumer and business media, will be presented on 9 July at London’s Grosvenor House Hotel.

“In such a tumultuous year for the food and drink industry, our nomination in a record six categories – more than any other business magazine – is a ringing endorsement of The Grocer’s outstanding editorial quality, and of our new initiatives to ensure The Grocer remains relevant and valued in a new digital media age,” said Adam Leyland, editor of The Grocer.

The Grocer’s nominations are: