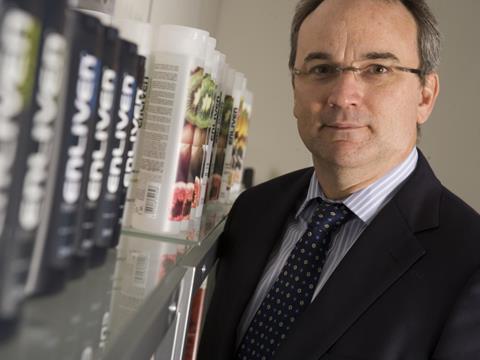 The company, which changed its name from DCS Europe to DCS Group earlier this year, said the figure - 21% up on the year before - was the “largest year of growth” since it was founded in 1994.

However, pre-tax profit fell 12% to £2.5m during the year, the accounts filed at Companies House this week revealed.

DCS said the fall in profits was “mainly due to significant investment” in recruitment, with staff numbers increasing from 266 to 315 over the period, and the addition of a 75,000 sq ft unit to ensure the company had “sufficient space for future growth.”

The company had also invested in new equipment, including computers and software.

DCS also reported non-EU export sales up 73%, with its Enliven brand forming a “major part of this growth”; sales growth of 16% in its central sales and distribution division; and a 51% boost in sales through its discount division, where sales increased to £38m.

Founder and CEO Denys Shortt added DCS had enjoyed 19 consecutive years of growth since it was founded.